Skip to content
Return home Blog What Do Popsicles, Pigs and CoolSculpting Have in Common? 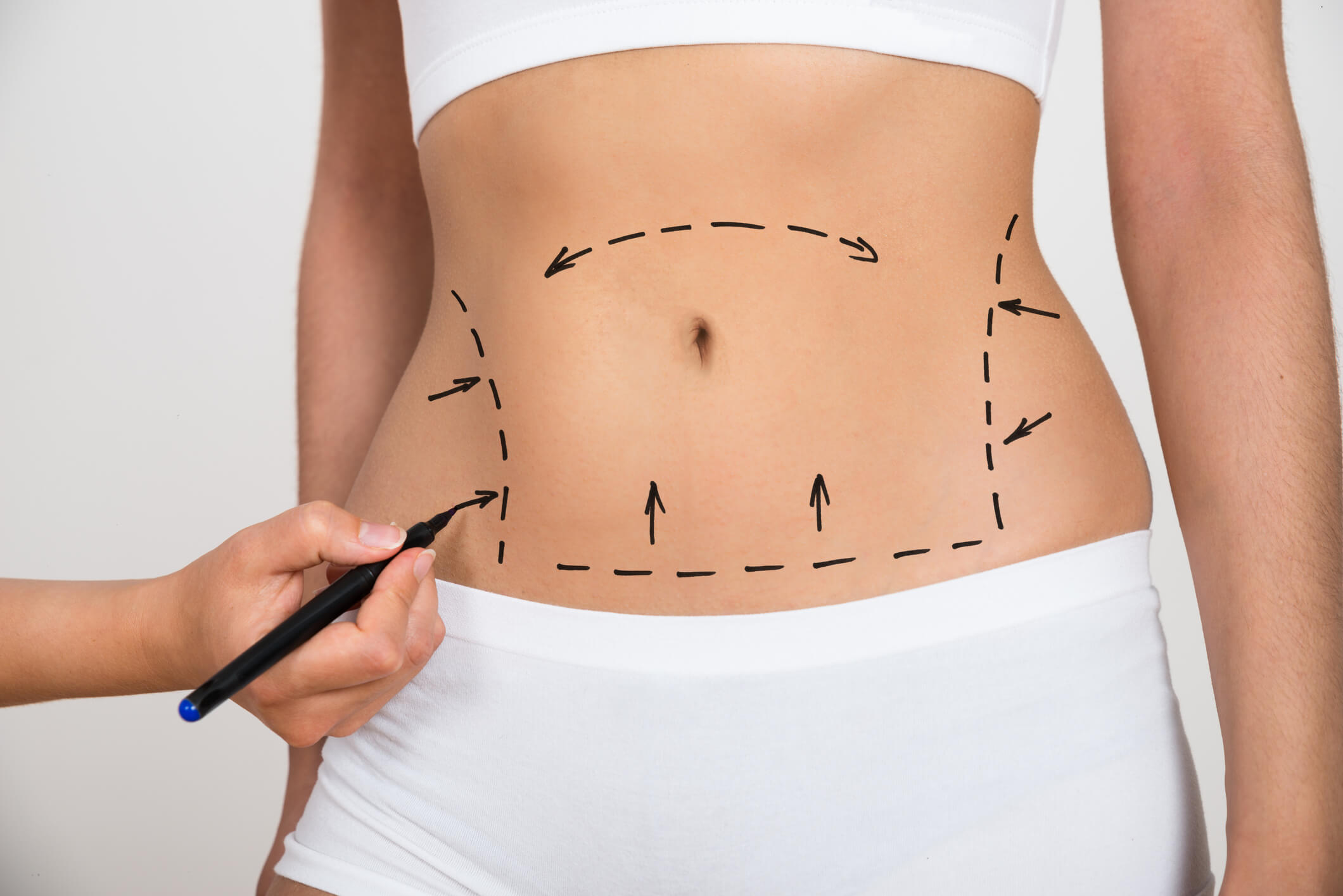 How was CoolSculpting developed and how does it work?

CoolSculpting, or what is technically known as cryolipolysis, has become a popular cosmetic procedure for reducing the body’s fat cells by putting them through a process that freezes them. Unlike liposuction, CoolSculpting does not require any incisions, which results in minimal recovery time. This, coupled with the fact that it can be specifically targeted to a particular problem area of the body, is making CoolSculpting attractive to a growing number of people.

Researchers have begun questioning previous studies that labeled dietary fat as a totally bad substance that should be avoided at all costs. The current trend on the subject of eating fat seems to be that some of it is not only good for us but, actually, essential. This means the right kinds of fats and in reasonable amounts, of course.

The subject of the consumption of fat, aside, acquiring large build-ups of fat cells is not only unhealthy, but it can also be quite unflattering. Body image is not something that can be written off as simple vanity: how we look affects how we interact with the world. Our quality of life can be significantly impacted by how this makes us feel. This has resulted in the development of processes, like CoolSculpting, which work to help us reduce accumulations of fat cells and improve how we feel about our appearance.

The History of CoolSculpting

Liposuction, which involves making an incision and inserting a tool that literally sucks out fat cells, seems pretty straightforward. It’s not particularly difficult to imagine someone experimenting with trying different ways to do that until they came up with one that worked.

Why would it even occur to anyone to freeze fat cells in an effort to get rid of them?

It all started with a popsicle, or it may have been an ice cube or some other similar frozen substance. Doctors observed that small children developed redness and swelling in their cheeks following exposure to these frozen treats. This led to the realization that it was the abundance of fat cells in the cheeks of the very young that were reacting to the cold. Fat cells, it turned out, are much more sensitive to cold than the other types of cells in the body. The research was then done on pigs, which ultimately resulted in the process we know today as CoolSculpting.

How Is CoolSculpting Done?

As previously mentioned, CoolSculpting is a totally noninvasive process. Once the area to be targeted has been determined, it is covered with a gel pad that protects the skin from the cooling device. During the treatment, the patient may experience some mild tingling, pinching or pulling sensations, as well as the cold from the device, but these lessen as the area becomes numb due to the cold. The entire experience is typically so benign that most people carry on conversations with friends, read or play games while it is going on.

At the end of the treatment, the practitioner will massage the area for two minutes. This helps to break down the frozen fat cells, which are then removed by the natural processes of the body over a period of a few months.

Known as one of the “lunch break” procedures, the time required is generally less than an hour and recovery is so minimal that most people can have it done during their lunch break and still have time to grab a salad before going back to work.

Dr. Brian D. Cohen is a Board Certified Plastic Surgeon with extensive training in cosmetic/reconstructive plastic surgery and has had years of experience performing a wide array of cosmetic surgery procedures, specializing in procedures of the face, eyes, nose, breast and body and is known for his exemplary and compassionate care by his patients. Knowing that Dr. Cohen has been selected by his peers in Super Doctors for 8 years in a row in 2020 gives you the confidence that he is highly respected for his performance in his specialty.