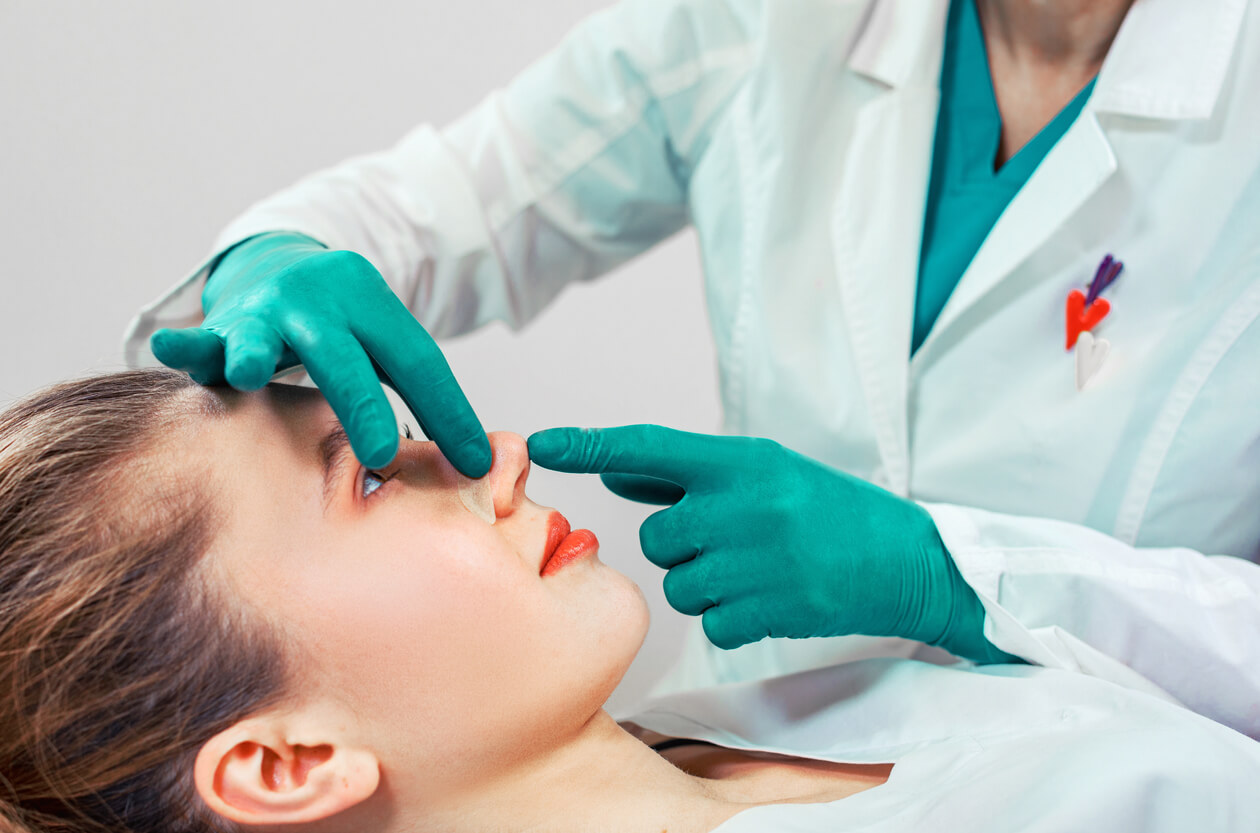 Which is better for a nose procedure, the closed method or the open method?

Nose surgery, technically, rhinoplasty, but commonly referred to as a “nose job”, has become increasingly common, not only for women but also for men. The term procedure is also often used when discussing nose surgery, but, actually, this is not accurate. Webster defines the procedure as “a series of steps followed in a regular definite order”, which is not at all a good way to think of rhinoplasty.

Rhinoplasty may seem routine due to its popularity, but, in fact, it is one of the most difficult and challenging of all plastic surgeries. With its three-dimensional shape, not only is the nose the most prominent feature on the face, but it also has a complicated structure. Any surgical changes, even extremely small ones, can affect function as well as appearance.

Because no two noses are alike, no two nose surgeries are alike, either. To imply, as the definition of procedure does, that a series of steps are done in a regular definite order gives the wrong impression of nose surgery and fails to acknowledge the necessary skill and experience of the surgeons who perform these “procedures”.

What does all of this have to do with the question of whether to choose open or closed rhinoplasty?

You can read up on the difference between the two methods and learn that the procedures differ based on the incision type. With open rhinoplasty, there is a small incision made in the columella, which is the partition between the nostrils, and then additional incisions are made inside the nose as needed. Closed rhinoplasty does not include any exterior incisions on the nose, only those required in the interior.

Based on this description and the choice between having an external incision and the possibility of a noticeable scar or not, the choice would appear simple…if it were left up to the patient. This is one of the examples of why it is so important to have an experienced rhinoplasty surgeon. Due to the uniqueness of each nose, as well as the different issues presented, the surgeon will make the determination of whether to use an open or closed procedure based on what is most appropriate for the individual.

Both methods have advantages. Some of the pluses associated with closed rhinoplasty include a shorter recovery period with less pain, swelling and bruising, as well as no visible scarring. The open method gained popularity when the days of the “cookie-cutter” nose lost its appeal and people began making choices based on the best fit for their own face. Surgeons believed that having a better view of the interior of the nose gave them an advantage in making more precise changes.

In the end, it’s not the method used that determines the success of the procedure: it is the skill, experience, and decision-making abilities of your surgeon. As with any type of surgery, it is always crucial for you to be as informed as possible about the various pros and cons. That said, your choice of surgeon will be what makes the difference. Always take the extra time and effort to find the most highly-skilled and experienced rhinoplasty surgeon available.

Dr. Brian D. Cohen is a Board Certified Plastic Surgeon with extensive training in cosmetic/reconstructive plastic surgery and has had years of experience performing a wide array of cosmetic surgery procedures, specializing in procedures of the face, eyes, nose, breast, and body and is known for his exemplary and compassionate care by his patients. Knowing that Dr. Cohen has been selected by his peers in Super Doctors for 8 years in a row in 2020 gives you the confidence that he is highly respected for his performance in his specialty.

Information on locations and office hours for Cohen Plastic Surgery can be found by clicking here.