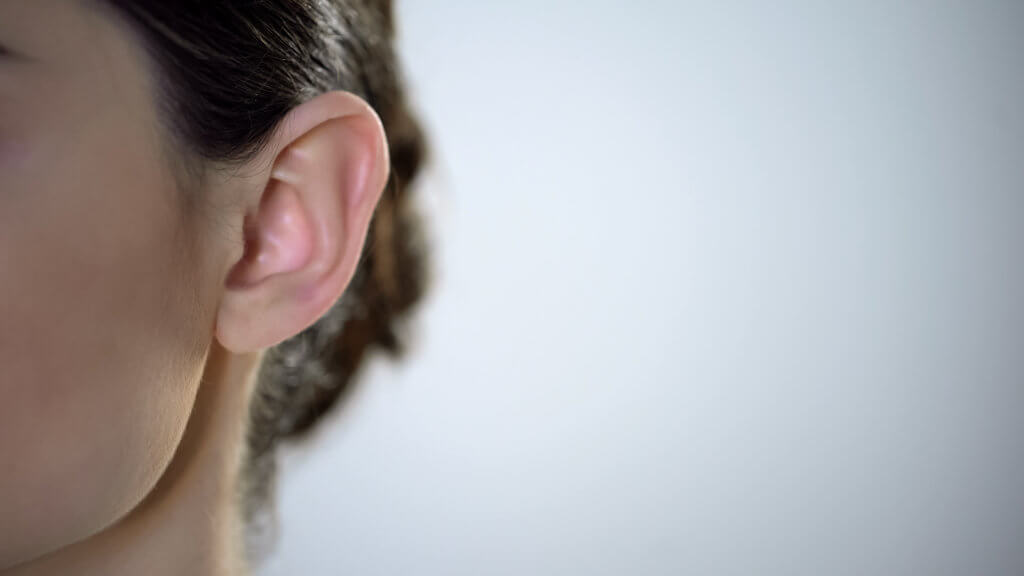 Can otoplasty help with ears that stick out too far from the side of the head?

The shape and way some people’s ears seem to stick out can be the result of heredity, a birth defect or an injury. Other times it appears to be completely random, with no discernible cause. Regardless of the underlying cause, ears that are noticeably different can be a significant cause of embarrassment.

Children with ears that are larger or more prominent than their peers are especially at risk emotionally. They are apt to be teased and even bullied, which can quickly lead to a loss of self-confidence and threaten emotional development. In an effort to correct a size or angle problem with the ear, many people seek out a plastic surgeon.

Otoplasty, which is cosmetic ear surgery, comes from the Greek oto meaning “ear” and plastia, meaning “molding or formation”. As these word parts imply, otoplasty is a surgical procedure typically designed to change the shape or size of the ear.

Origins of an Otoplasty

We might think of cosmetic surgery as belonging to modern technology and innovative techniques, but many of the procedures being performed today have their roots in ancient practices. Otoplasty was first performed roughly 2,500 years ago by the Indian physician Sushruta. He developed this and other similar techniques to help those with deformities that were the result of mutilations given as punishment for breaking laws as decreed by religious or governmental authorities.

It was not until the 19th century that the first attempt to correct overly prominent ears was made by the German plastic surgeon, Johann Friedrich Dieffenbach. Today, otoplasty typically has the goals of reducing the size or prominence of the ears or correcting constricted ears, also called lop or cup ears, which is where the outer rim of the ear is flattened or rolled. Cosmetic ear surgery can also be performed to reduce the appearance of earlobes that are particularly large or stretched, as well as address a previous surgery with less than satisfactory results.

In infants under 6 months, the cartilage is often soft enough to make remodeling corrections by using splints. Beyond 6 months of age, however, surgery will be necessary to change the shape, size or angle. Otoplasty surgery usually takes about two hours and can be done in a hospital, outpatient facility or doctor’s surgical suite. For really young children, general anesthesia is recommended, but adults and teens are typically given IV sedation coupled with a local anesthetic.

What does this surgery consist of?

The surgery consists of a small incision behind the ear that allows the surgeon to cut, bend and shape the cartilage into the desired size, shape and position. Typically, both ears are done in an attempt to make the outcome as symmetrical as possible. Chances are there will still be slight variations in the ears, but that is true of everyone’s, with or without any sort of surgical alterations.

Recovery does not usually entail a lot of pain or discomfort but bandages will be in place for several days and stitches are not removed for 7 days. Most adults can go back to work and children can return to school in about a week following the procedure.

Dr. Brian D. Cohen is a Board Certified Plastic Surgeon with extensive training in cosmetic/reconstructive plastic surgery and has had years of experience performing a wide array of cosmetic surgery procedures, specializing in procedures of the face, eyes, nose, breast and body and is known for his exemplary and compassionate care by his patients. Knowing that Dr. Cohen has been selected by his peers in Super Doctors for 7 years in a row in 2019 gives you the confidence that he is highly respected for his performance in his specialty.