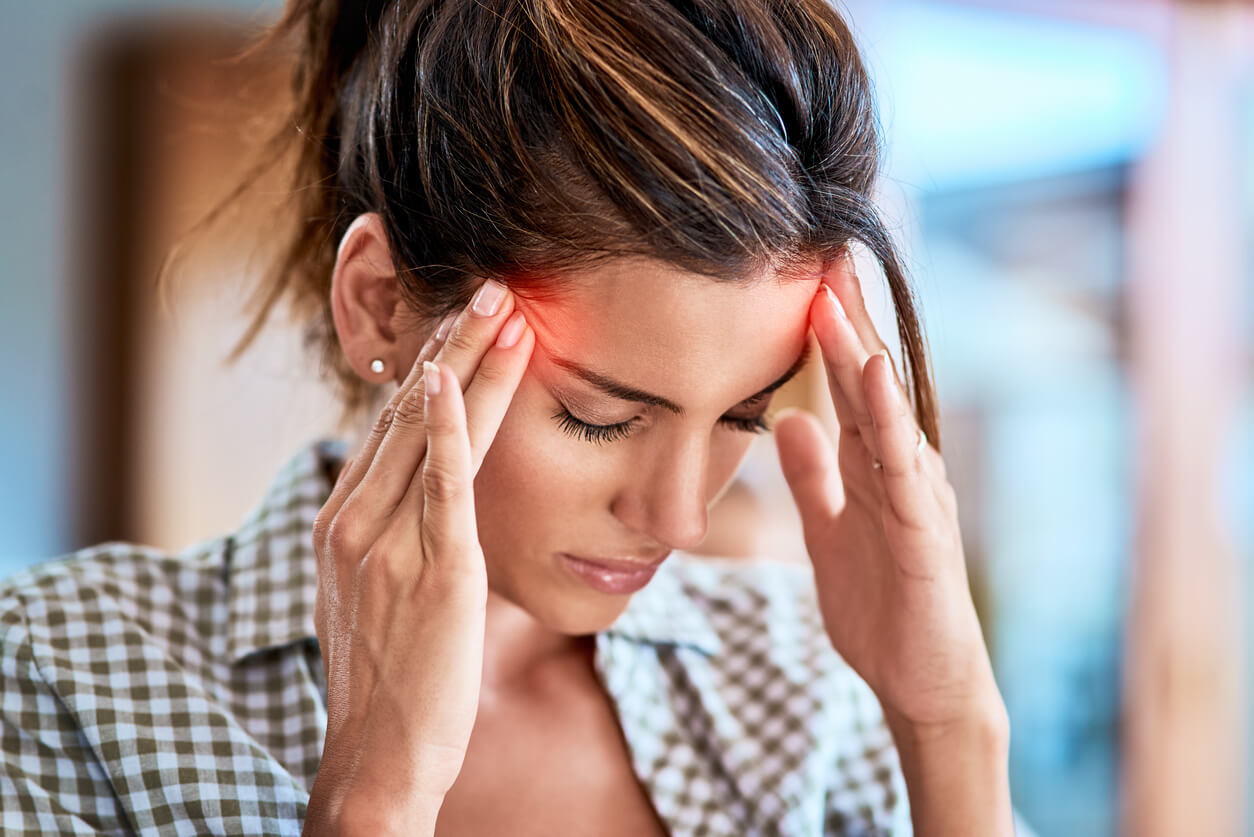 Is Botox a safe and effective treatment for migraines?

If you have ever heard someone refer to a migraine as “just a bad headache”, you can be pretty confident that that person has never experienced a migraine. The pain associated with a migraine may center upon the head, but “ache” does not even come close to describing it. On rare occasions it may be on the milder side, but, typically, migraine pain is called throbbing, drilling, or even “like being stabbed in the head with an icepick”.

In the U.S., alone, nearly 40 million people are affected by migraines; 85% of them are women. Around 4 million struggle with this painful condition almost daily. Most people do not realize that migraines rank 3rd for illnesses, worldwide, and 6th in most disabling conditions.

Regular headaches tend to come and go and some can be quite painful and persistent. Migraines, however, can last for hours or days; the typical length being 4 to 72 hours. They often present with more than head pain. Nausea, vomiting, photophobia, and phonophobia are common. Photophobia is sensitivity or intolerance of light and phonophobia is heightened sensitivity to sound. This is why you will find many sufferers retreating to a quiet, cool, dark room during a migraine attack.

Is it any wonder that the determination that Botox is an effective treatment for this debilitating condition was met with such hopeful excitement?

FDA Approval of Botox for Migraines

Botox is extremely popular. The anti-aging market is huge and on its way to soon passing the $300 billion mark. Botox, which accounts for a big part of that market, has increased in demand by nearly 200% over the past decade and is the most popular non-surgical cosmetic procedure in the United States.

An interesting thing was happening to some of those seeking Botox to fight the effects of aging by reducing the appearance of fine lines and wrinkles. Those who suffered from migraines were reporting that not only were they looking younger, they were feeling better because they were having fewer symptoms associated with migraines.

This led to a series of studies and eventual approval of Botox as a treatment method for reducing the effects of migraines. According to the National Center for Biotechnology Information (NCBI), which is a branch of the National Institutes of Health:

“Chronic migraine (CM) is a severely disabling neurological condition characterized by episodes of pulsating unilateral or bilateral headache. The United States Food and Drug Administration (FDA) approved onabotulinumtoxinA (Botox®) for the prophylactic treatment of CM in 2010. It has been shown that onabotulinumtoxinA is effective in the reduction of headache frequency and severity in patients with CM. Treatment is well tolerated by the patients.”

The active ingredient in Botox, Clostridium botulinum, was first identified in 1895 by Émile Pierre-Marie van Ermengem, a Belgian bacteriologist. Although rare, when ingested, Clostridium botulinum can result in the potentially fatal illness botulism. Today, we are far more familiar with its purified form that is safely delivered via tiny needles to targeted spots in extremely small dosage amounts.

At the injection point, Botox interrupts the communication between the nearby nerves and muscles. This decreases the movement of the muscles, resulting in fewer wrinkles and lines, giving the face or other location a more youthful appearance.

Botox for migraines is only recommended for those who are chronic sufferers, usually defined as experiencing 15 or more migraine headaches per month. It is exactly the same as that used for cosmetic procedures, although the number of injection points will likely be more when used to treat migraines. Research is still being done to ascertain exactly why Botox reduces migraines, but it is believed that it has to do with interfering with the nerve terminals which transmit pain.

Patients are reporting up to a 50% reduction of migraines when being treated with Botox and they are also enjoying the same anti-aging effects, which many feel is a definite plus. As with any procedure, it is always important to work with only a highly skilled and experienced physician.

Dr. Brian D. Cohen is a Board Certified Plastic Surgeon with extensive training in cosmetic/reconstructive plastic surgery and has had years of experience performing a wide array of cosmetic surgery procedures, specializing in procedures of the face, eyes, nose, breast and body and is known for his exemplary and compassionate care by his patients. Knowing that Dr. Cohen has been selected by his peers in Super Doctors for 9 years in a row in 2021 gives you the confidence that he is highly respected for his performance in his specialty.

Information on locations and office hours for Cohen Plastic Surgery can be found by clicking here.